Galaxy M30s: Cheap Version of Galaxy A50s, What are the Similarities? 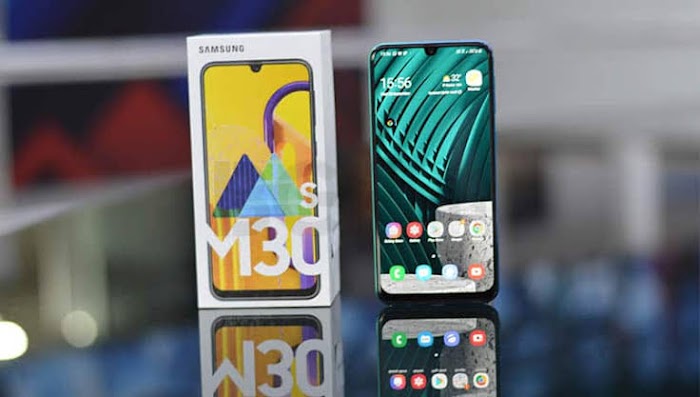 But do you know that the Galaxy M30s have many similarities with the Galaxy A50s. Let's see the explanation below.

What makes these two smartphones similar is in terms of the chipset used. Both are the same using the Exynos 9611 chipet with 10 nm fabrication. The chipset embedded in both smartphones is a middle class chipset capable of playing heavy games like PUBG Mobile.

Galaxy M30s and Galaxy A50s are both equipped with the same RAM options, namely 4 GB and 6 GB RAM. Whereas the internal storage capacity is also the same, which is 64 GB and 128 GB.

Both of these smartphones have triple cameras on the back of the body. The rear camera of the Galaxy M30s and Galaxy A50s also has the same configuration, which is 48 MP as the main camera, 8 MP ultrawide lens, and 2 MP depth sensor. The difference is the shape of the module that holds the camera. If the Galaxy M30s has a module design that is almost similar to the iPhone 11.

Although it has almost similar specifications. But the price offered from these two smartphones has a very decent difference. For the Galaxy M30s with a 4GB RAM + 64GB RAM model priced at usd 235,83. Whereas the Galaxy A50s with 4GB RAM and 64GB RAM models sell for usd 293,02.

Those are some similarities that are shared by the Galaxy M30s with the Galaxy A50s. Which one do you prefer?