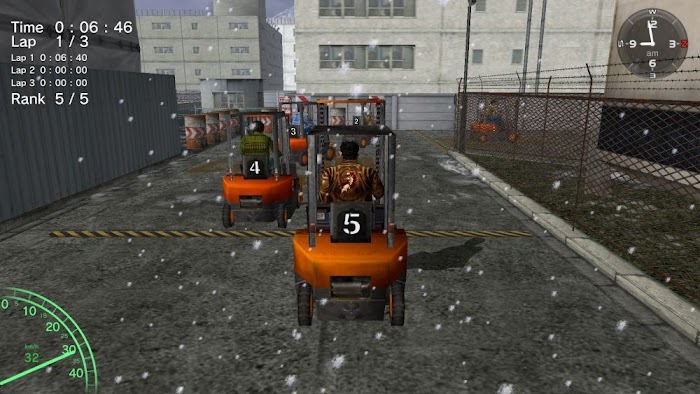 Games
Playing video games is common, but how do you play games in the video game world ? Of course that can happen if the game developer provides mini-game content .

Mini-games are generally created to rest players from games that are too tense, but in some cases these mini-games are not less exciting than the main game. The following are some of the best mini-games that you should try to play.

1. Fishing in the world of The Legend of Zelda

Like fishing in other video games , you are eyeing the biggest fish to get. This fish can give you life and if you continue to fish in the Ocarina of Time series, you can even get very large "illegal" fish.

In the world of Splatoon, you can find an arcade machine there that allows you to play Squid Jump. The retro-style game requires you to keep going up by jumping on each platform . There are also other mini-games offered here such as Squid Racer and Squid Ball.

3. Gwent on The Witcher

This is a mini-game that can be played on the game The Witcher. The game is simple. Similar to the Hearthstone system, but easier to understand.

Every time you win, you will get money there. Because so good, Gwent to be a game with a separate title.

The racing game from Xbox turned out to be a secret. You can play Geometry Wars, a spaceship shooting game.

His retro style with a level of difficulty that cannot be underestimated makes this game popular until the Gotham Racing studio developer, Bizarre Creations, makes Geometry Wars: Retro Evolved.

You must have played Snake. Usually this game is definitely available on your smartphone .

In Timesplitters 2, you can also play this game with the title Anaconda. You could say Anaconda is a Snake game with better graphics, music and games.

The characters you play in Fable 2 can try certain jobs: woodcutter, bartender , blacksmith. In each of these jobs, you will play a rhythm mini-game to get the job done. Like Guitar Hero, you should be able to press the button according to the rhythm given.

It's normal to race using a sports car, but what happens if you race with a forklift ? You can play this mini-game by getting a job in a warehouse. Every morning you will be able to try racing with a high-speed forklift .

Mini-games are not the main game of the game, but mini-games can be far more exciting than the main game. It's not impossible that you will play the game for hours just because of the mini-game . Not to mention if the mini-game gives prizes, such as the strongest weapons and so on.